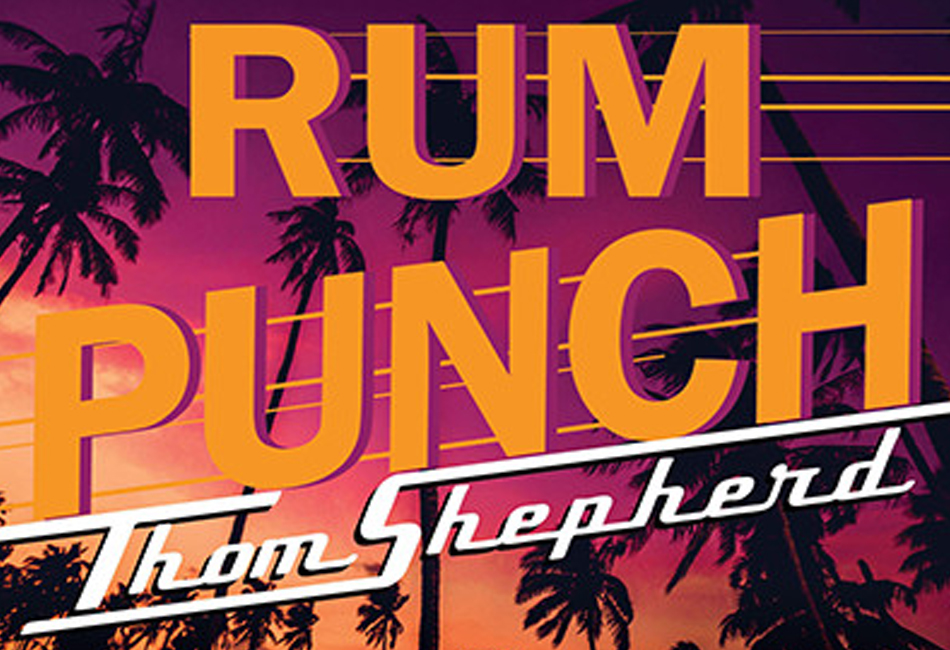 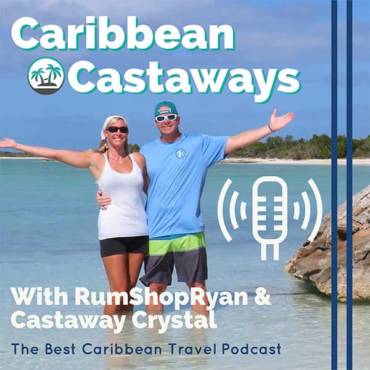 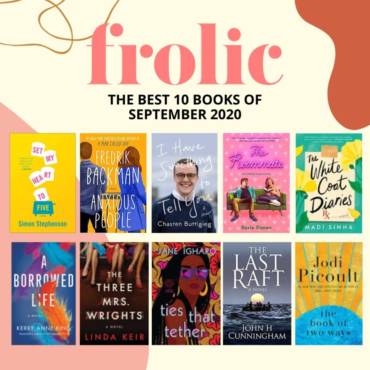 The Last Raft is a best of September pick on frolic