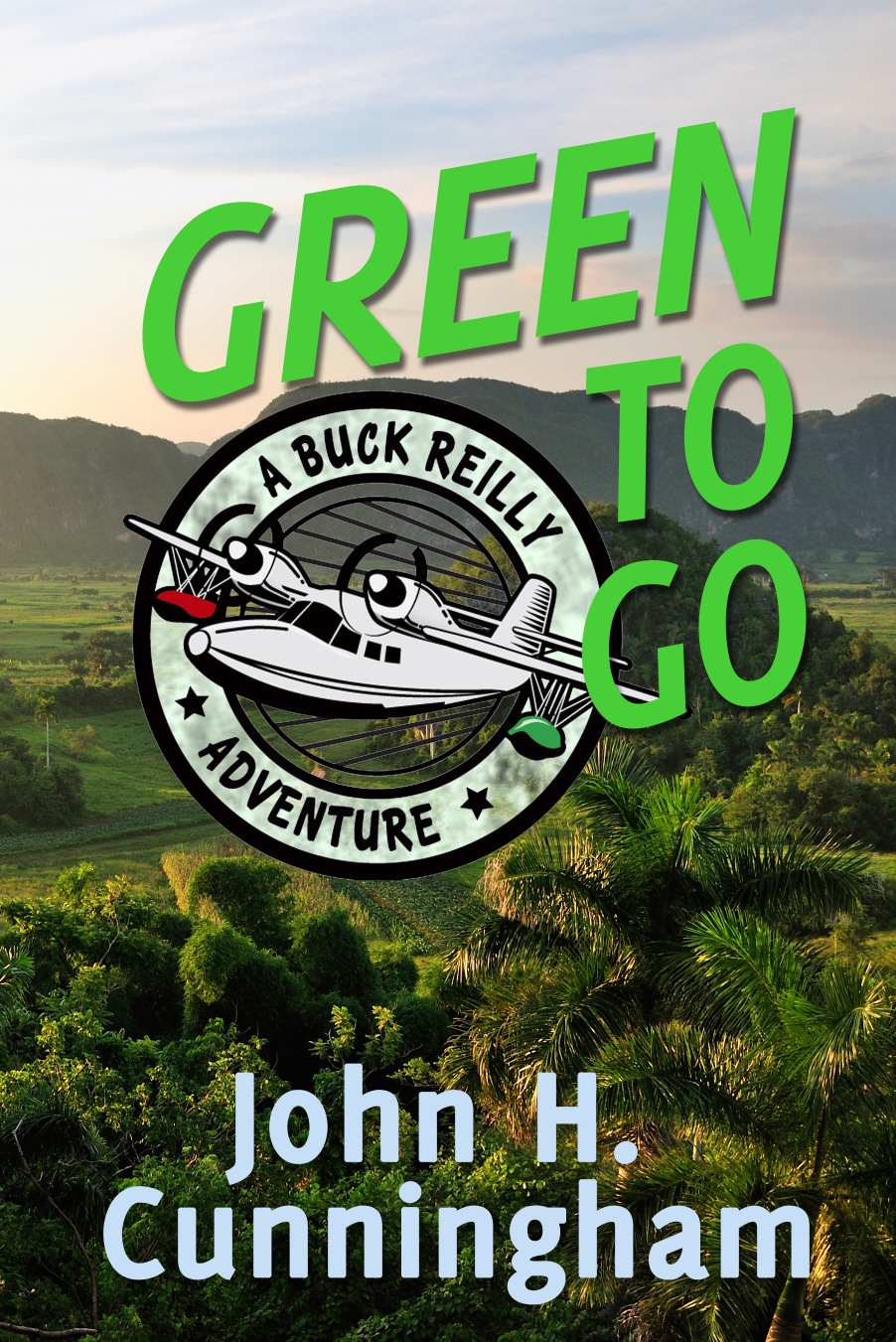 Buck Reilly went to hell and back in Red Right Return. In Green To Go, it’s a one-way trip. Good news turns bad fast, and the bad just keeps coming in this thrilling new Buck Reilly adventure. The unexpected contents of his parent’s Swiss bank account offer Buck a chance to dig himself out of the hole he’s been in since the recession hit, but first he must recover the treasure maps and clues he lost at sea. Those plans get put on hold when a friend is accused of orchestrating the biggest theft in Key West’s sordid history, and the FBI uses Buck’s past against him to demand that he search for the thieves who fled aboard a hundred-year-old schooner.