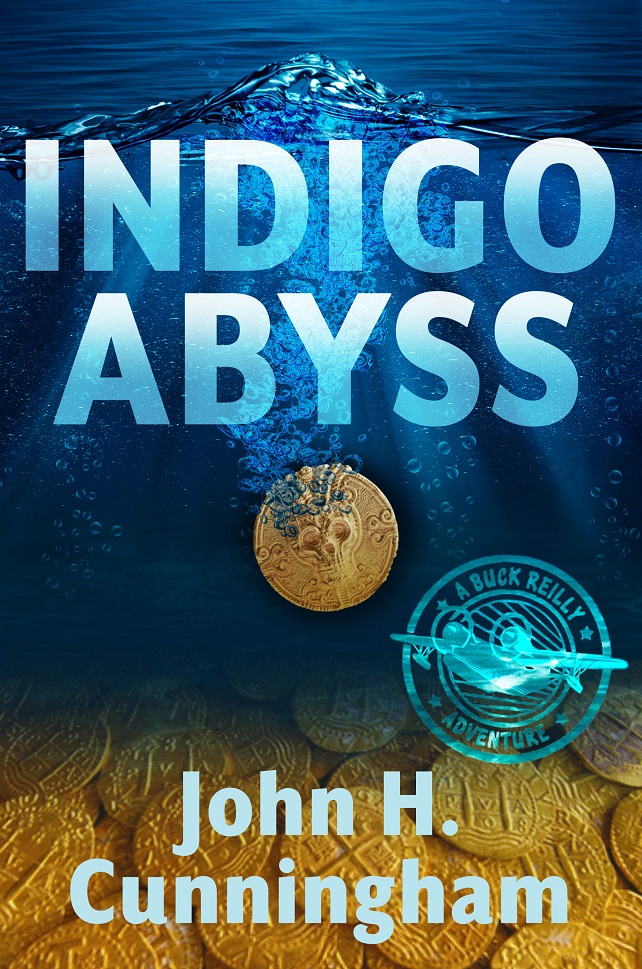 The times we are living in have forced Buck Reilly to question his purpose in life.

Once a world-renowned archeologist and treasure hunter who lost everything, Buck had fled to Key West to operate Last Resort Charter and Salvage aboard a pair of antique amphibious aircraft. Finally tired of being broke, Buck digs out his old maps, clues, and research to some of the world’s most lucrative missing treasures to start afresh.

Until one of his worst enemies shows up to demand help in finding the missing Queen’s Dowry that sank with eleven Spanish Galleons in 1715 off Florida’s east coast. They have his brother hostage and will kill him if Buck refuses or fails.

The ensuing odyssey pits him against the people who had cost him his former success, family, wealth, and led to his self-exile to Key West. But there is no escaping this time. The rocky road takes a surprise and brutal path that leads to mind blowing discoveries and a life-or-death confrontation that blows Buck’s reclusive world irrevocably apart.

Read an excerpt of Indigo Abyss: 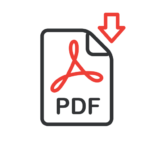