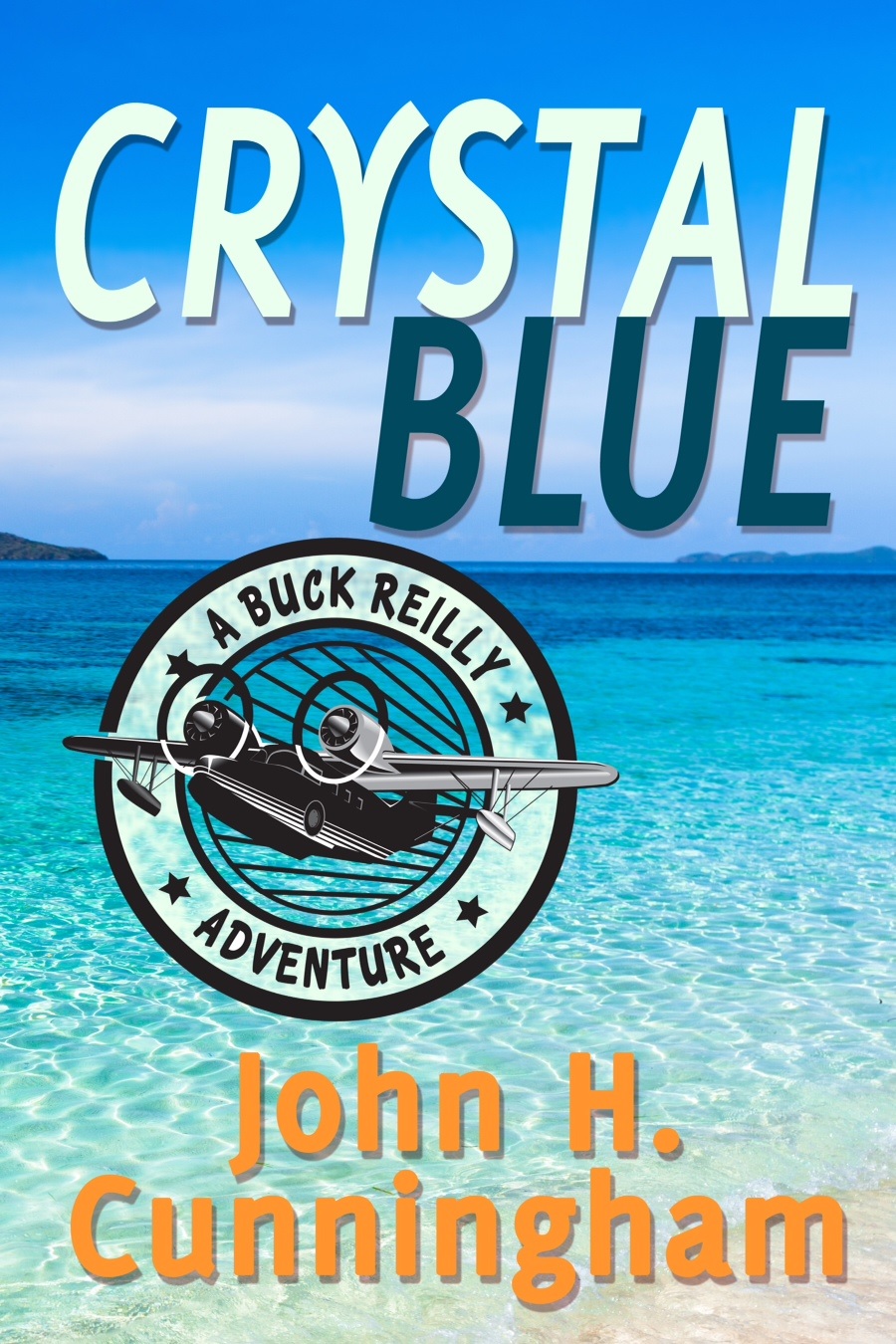 Paid trip to the Caribbean sound good? Buck Reilly thinks so–flying rock stars and celebrities to a remote island for a charity concert seems a breeze–until all hell breaks loose when the promoter disappears and one of the A-list stars is kidnapped. The charity’s vision to revolutionize women’s Choice collides with a collection of threats that sends Buck on a wild race through the Virgin Islands fighting forbidden lust and multiple crazed killers determined to derail the event. When the facts are turned upside down and all seems lost, Buck’s motley network of smugglers, arms merchants, and island eccentrics steer him to a full moon showdown to save not only the victims but the charity’s mission and the woman he’s falling for. Crystal Blue is a white knuckle ride from Key West to the British and U.S. Virgin Islands. A thrilling addition to the Buck Reilly series that includes Red Right Return and Green to Go.