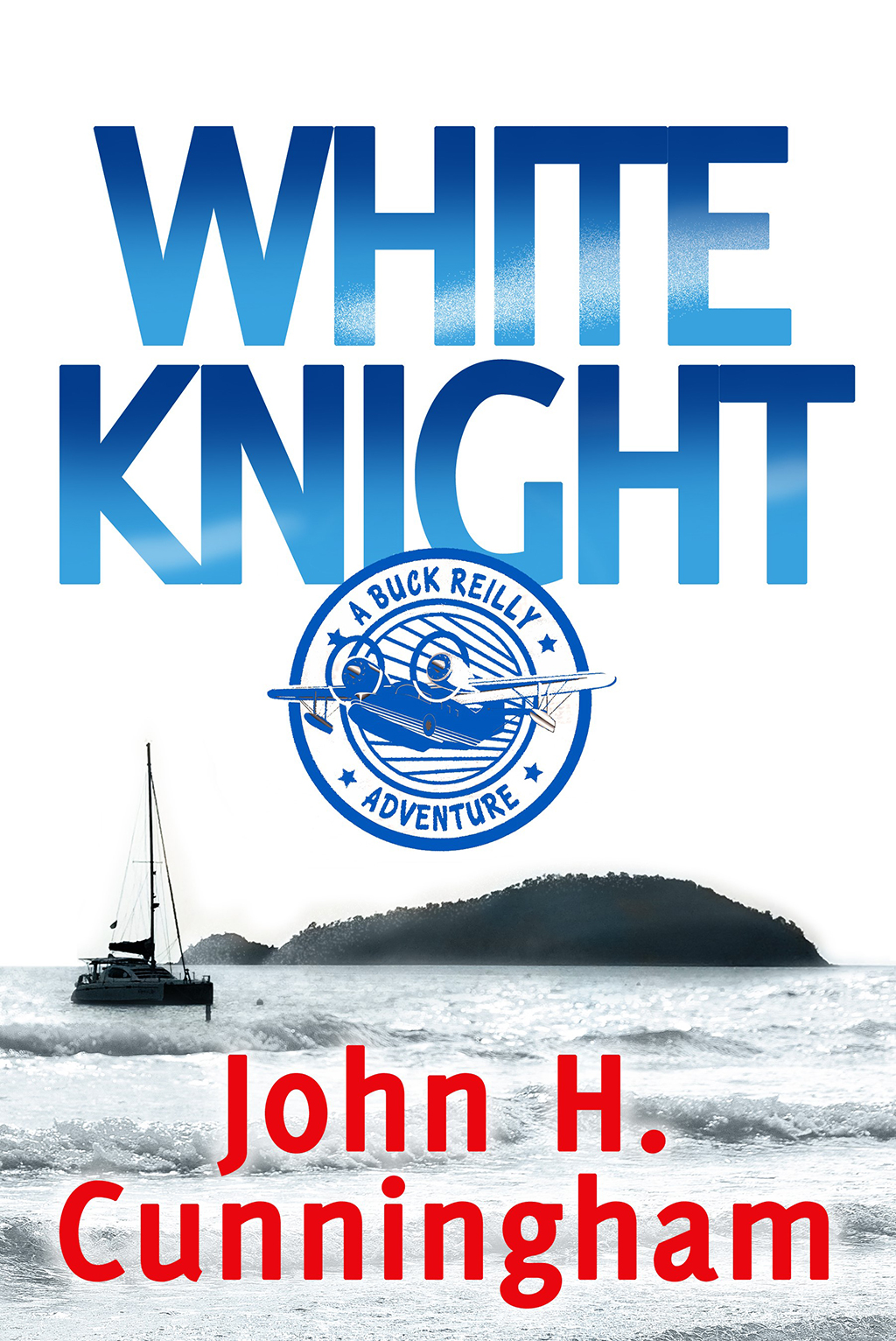 Buck Reilly’s vacation in the Virgin Islands goes downhill fast when he witnesses a helicopter crash over the Francis Drake Channel. Buck races to the rescue, but the lone survivor—a beautiful woman—has amnesia. When Buck learns the woman is Giselle Huibert, the First Lady of France, who fled her husband while at the G8 Summit on St. Thomas for reasons she cannot remember, Buck has no choice but to try and help her. However, Giselle refuses to let him call the police—even when it becomes clear that men intending to kill them are hot on their trail.

When Giselle remembers the horrifying assault she witnessed her husband and his head of security commit, and the events that led to her helicopter crashing, she and Buck are forced to flee throughout the Virgin Islands, with no one to trust but a group of unlikely heroes.

Fueled by their mutual passion, revenge against her husband, and their quest for the truth, Buck and Giselle turn the tables on their pursuers, but the final showdown rocks them to their core and challenges everything they believed to be true.