On Genre Jumping: An Interview 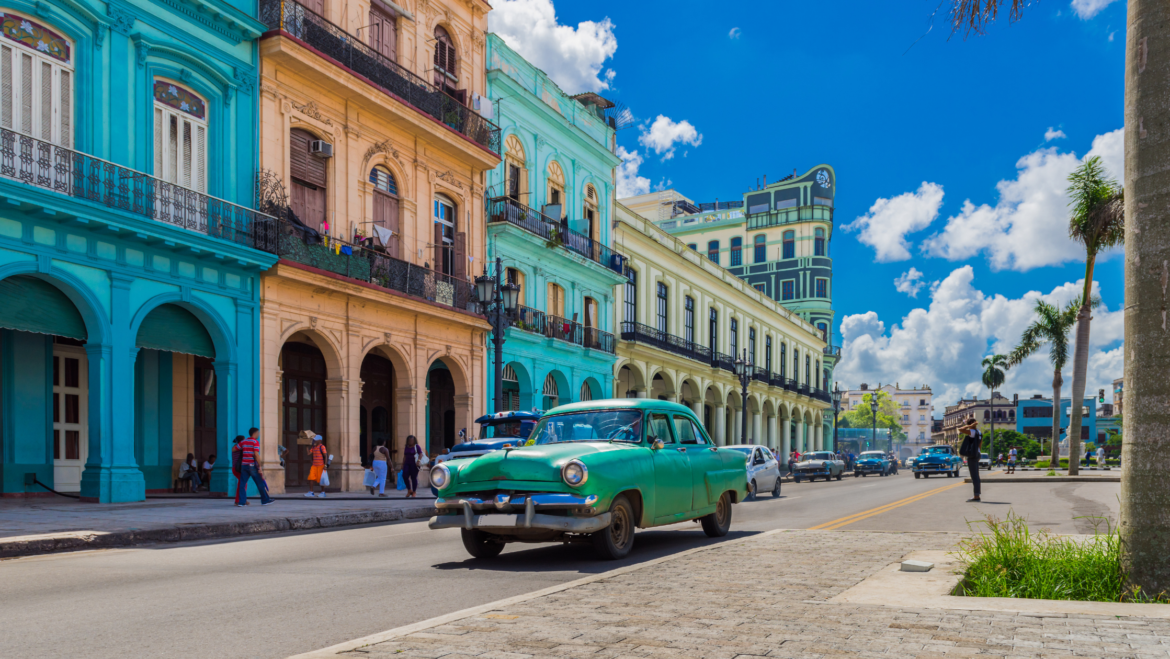 How long was The Last Raft collecting dust in your writing barn, and what made you go back to it?

I wrote The Last Raft before I ever dreamed-up Buck Reilly. I had gone to Cuba in the Summer of 2001 just a few months before 9/11 to research the story. I was able to get a license to visit there through the Department of Treasury and spent a couple of weeks touring and soaking up the culture. I had lived in Key West in my late teens and early 20s, which is just 90-miles from Cuba, and several of my friends were of Cuban descent. It was in my blood. I wrote the manuscript and was very excited about it, but then a number of world events intervened that made me put it on hold.

Terrorists attacked the World Trade Center a few months after I left Cuba—which was already classified as a State Sponsor of Terrorism—and not long after that, Fidel jailed 100 “dissidents” on spurious subversion charges. That being the case, it was not exactly time to put forth a book that postulated the potential end of the now 60-year old embargo against Cuba.

For the most part, little has changed since then, aside from Fidel passing away, so I think the story is more compelling than ever.

When readers hear an author they love has jumped to a new genre, it might give them pause. Did this keep you up at night?

The Last Raft is different than the Buck Reilly series, but both take place, or have scenes in Key West, Cuba, and include everyman, or everywoman protagonists who are up against tremendous odds in historical settings. Whether hunting for treasure, or negotiating with despots, or fighting for survival on a raft, all of my stories are intended to grab a reader by the heart and force them to hang on for their lives. However, yes, the different genre made me pause, but I do have the 9th Buck Reilly book underway.