Listen: The Ballad of Buck Reilly by Matt Hoggat and John H. Cunningham

HomeNews & EventsListen: The Ballad of Buck Reilly by Matt... 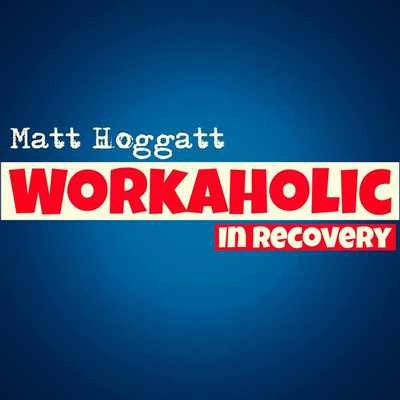 Before becoming a national songwriting awards winner, viral YouTube subject, bourbon street performer and the focus of a Jimmy Buffett song, he was an Army soldier and a police detective from the Gulf Coast town of Gautier, Mississippi. Sound good so far? His sharp wit and talent as a singer song writer led to his debut album, “Hotter Than Fishgrease” on Jimmy Buffett’s record label, Mailboat Records. Matt and John connected through social media, struck up an immediate friendship, which led his appearing as a tequila wielding hero in John’s third Buck Reilly novel, Crystal Blue. They have also co-written the “Ballad of Buck Reilly”—one of the songs on Matt’s new CD—produced by legendary songwriter, and all around great guy, Keith Sykes. John had the pleasure of hanging with Matt, Keith and the fantastic musicians in the studio in Memphis while they recorded the new CD, which features several Coral Reefers, and Nadirah Shakoor and Tina Gullickson — the Reeferettes — on the “Ballad of Buck Reilly.”